Diversity of phytoplankton from the Southern Coastal Fringe of the Rio de la Plata between 58°32' and 57°41' W, up to 10 km from the coast line was analized. The present study show the results of the sampling carried outside peces between 1993-1997. The species identified were illustrated and a brief ecological and meristic description was done for each taxon. A total of 211 samples were analysed and 172 taxa were found. The phytoplankton structure showed the predominance of few species and the highest diversity was located near the coast. The green algae and the diatoms were frequents and sometime the most abundant groups. Suspend solids carried by the river, stational and climatic changes and antropic disturbance are the most important factors in phytoplankton development. A few brachish-water or marine species have been found in the zone studied. According to ecological features the phytoplankton analysed was eutrophic, oligohalophilous and mesosaprobic. 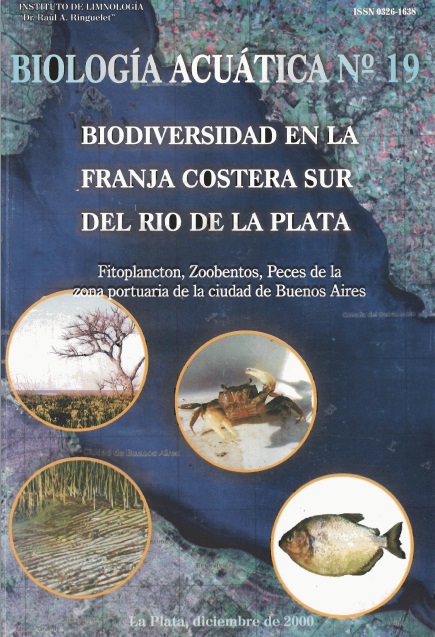 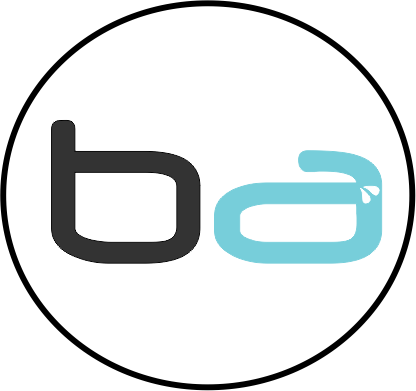