Work in the new productive model

The objective of this presentation is to show some of the causes that explain from macro-economy and work economy perspectives, the process which gets rise to the employment crisis. This crisis is characterized by a high and sustained rate of unemployment, fall of real wages as also of the part of salaries in the income distribution, flexibility of labor force regulation, including the influence of the market logics on the social security systems. Unstable labor and precarious employment is the definite synthesis of the mentioned processes and the starting point of a new crisis of wage relation.

Transformations of the capitalist mode of production arise at first place in the developed nations and afterwards, they are reproduced in a different, incomplete and partial way, in semi-industrialized and less developed countries. 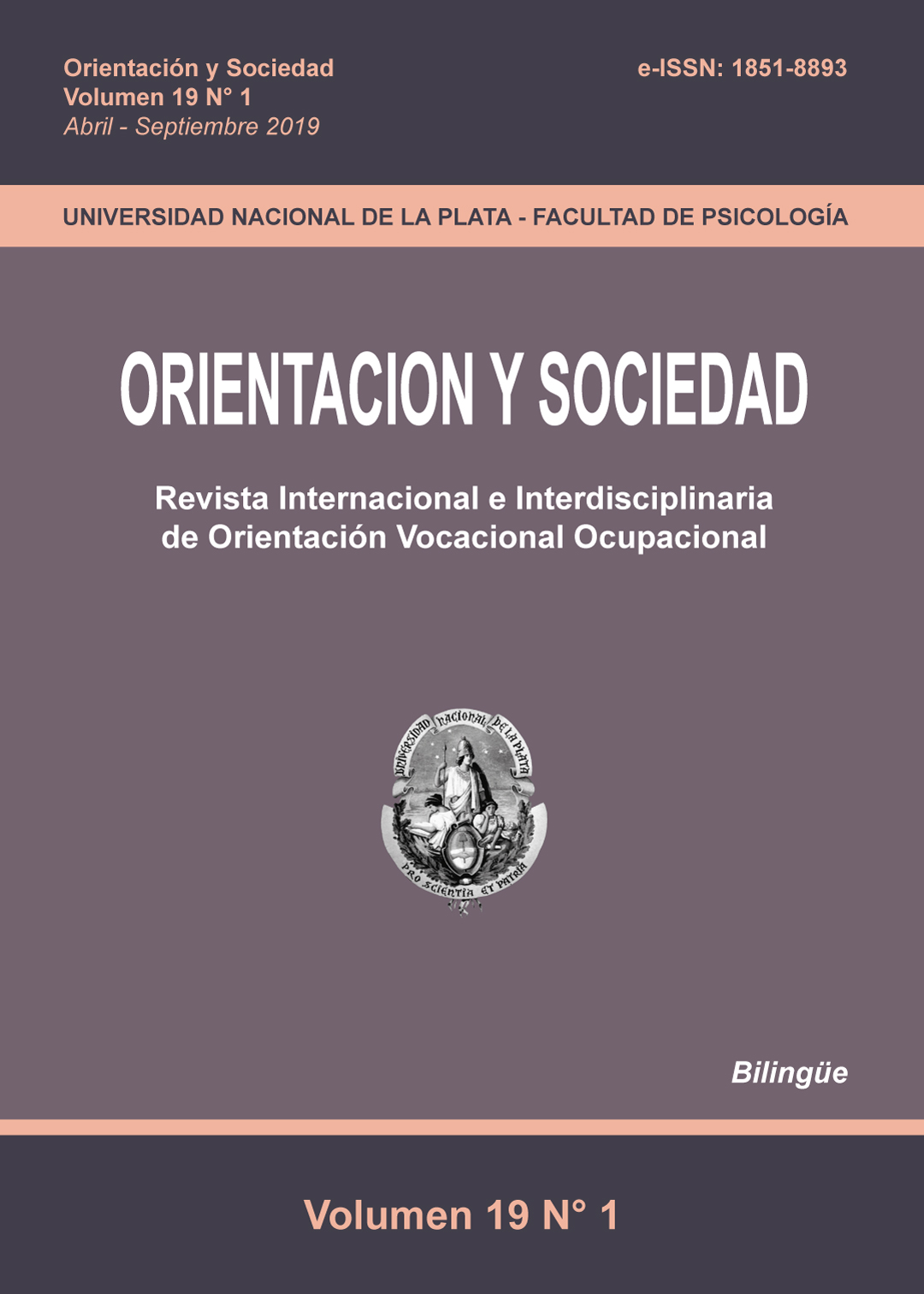