A poetics of Marcel Proust's vocation

The view is upheld that it is possible to constitute a conception of artistic vocation from fiction itself with characteristics that may be extended to other vocational fields. "A la Recherche du Temps Perdu" by Marcel Proust is made use of to exemplify how this author reflects critically on his own work and on the artist's conditions. Thus he points out the importance of randomness, childhood, Materializing into a work an adequate conception of his own artistic work, involuntary memory, the life that has been lived, and his own comprehension of art, the force of conviction, Vocation is a call that overcomes the dichotomy between innate gift and social product as it is the result of a genesis of sensory impressions and involuntary memories that, although they are fugacious, they become fixed in the literary work. It is explained how "A la Recherche..." both can and cannot be considered the history of a vocation, as literature had not played any role at all in the novelistic hero's life, but, however, it really was a history of a vocation since the work was a consequence of events that had been lived. Notwithstanding, even if vocation had never been deemed so important, he must win a battle against death. Genette sums up "A la Recherche..." thus: "Marcel becomes a writer". 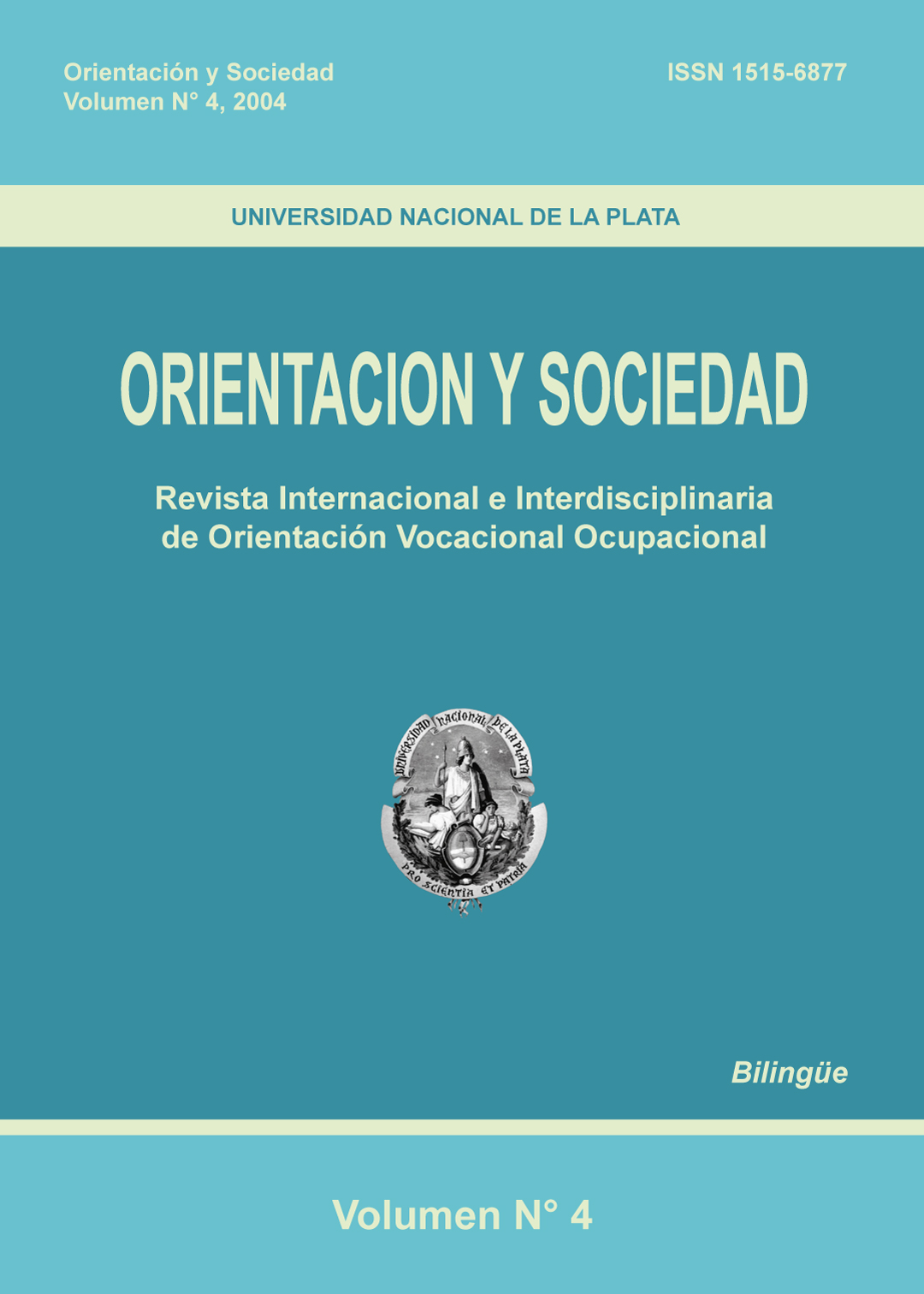