Revolutionaries get in concert: Iran's relationship with the New Left in Latin America

The end of the cold war removed the political imposition of political block affiliations for Latin American governments. At the same time, the end of the second Persian Gulf War in the early1990s, and the detente policy of Iran versus its neighboring countries, provided a calm and accommodating situation for better and deeper relations between Iran and Latin America. The US decision to launch a unilateral war on Iraq, (following September 11 terrorist attack) led to a coalition of anti-War governments in LA, Brazil in leadership. While Iran enjoyed the same position in the Middle East, these similarities did not lead into closer political ties between the two, possibly partially due to the continuous US demonizing policy against Iran. 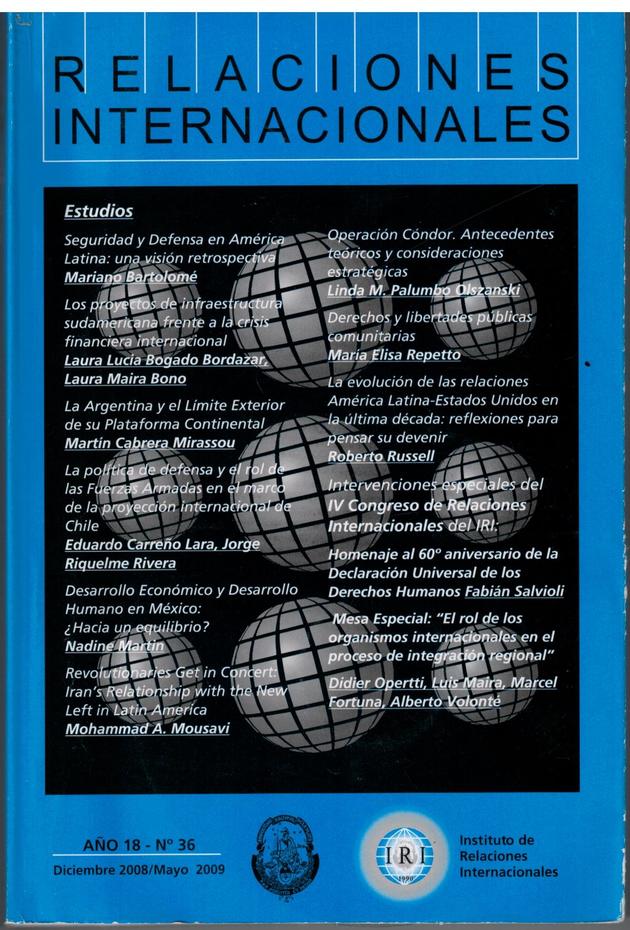 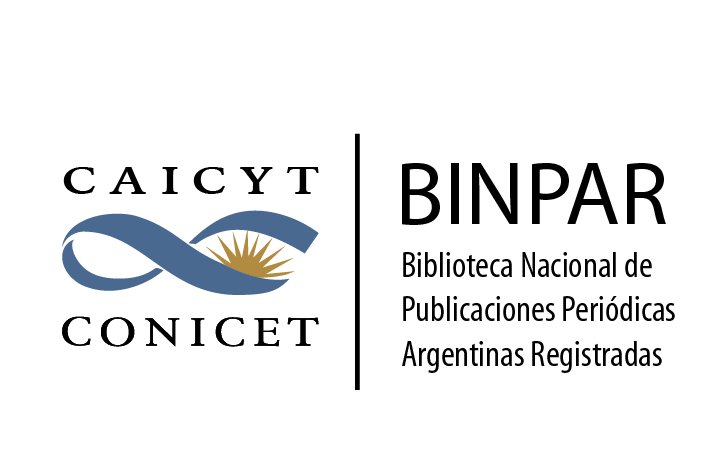